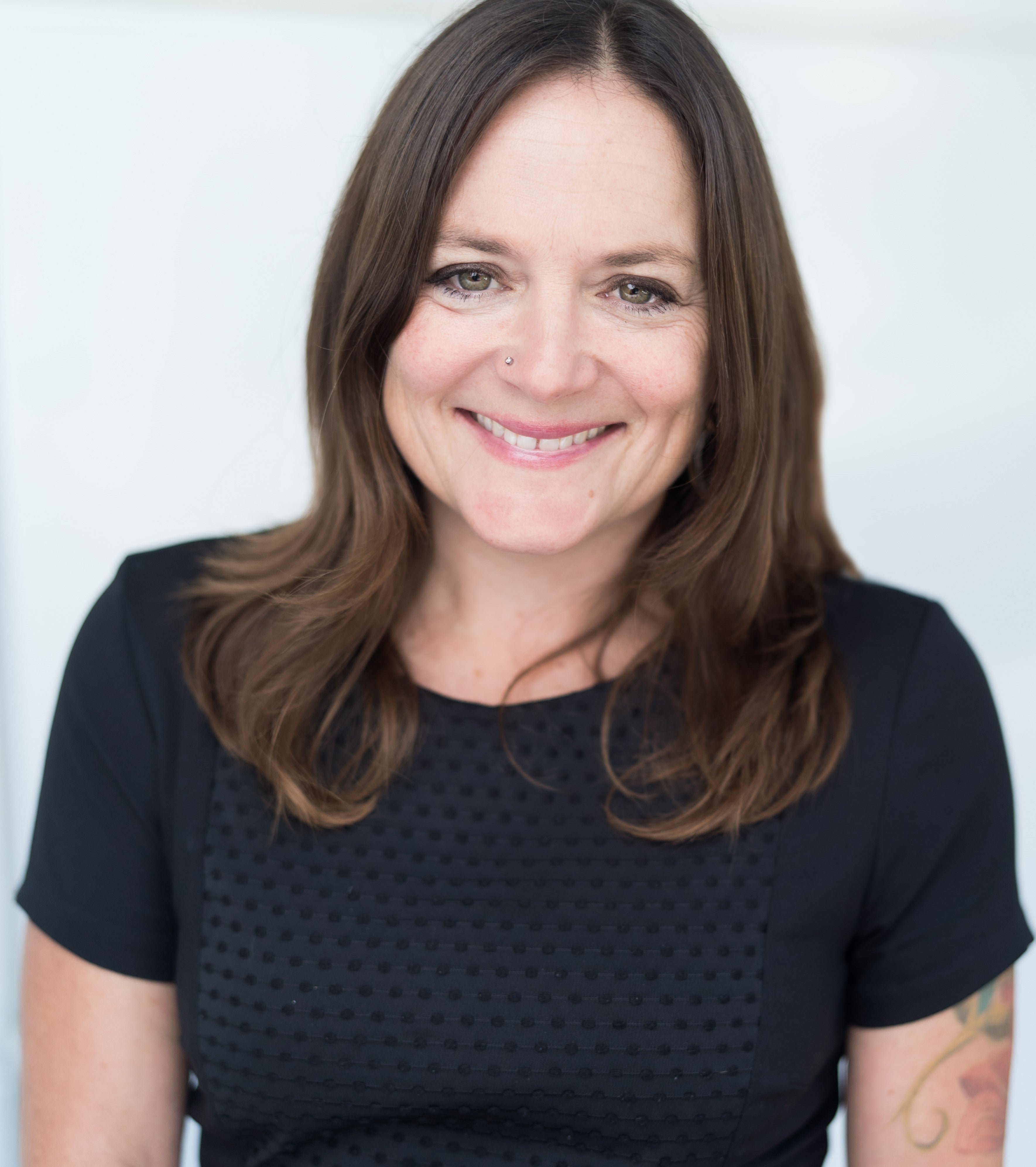 Mary Ellen Carroll is the Executive Director of the Department of Emergency Management.  She oversees a department of 280 employees who are responsible for leading San Francisco in planning, preparedness, communications, response, and recovery for daily emergencies, large City-wide events and major disasters.  Her responsibilities include the overall operations of San Francisco’s 9-1-1 center, Emergency Operations Center, and the City’s emergency public alert and warning systems.

Carroll has almost 25 years of experience in local public service with the last 15 in the City and County of San Francisco.  She joined the City’s Department of Public Health in 2005, where she led planning and coordination efforts for San Francisco’s health systems.  Carroll also spent several years working in the Controller's Office developing business continuity plans for key City services.  While there, she developed citywide plans for state and federal cost recovery activities to ensure rapid recovery from disasters and reimbursement for disaster damages.  Carroll also spent seven years as the Director of Emergency Planning and Security for the San Francisco Public Utilities Commission where she supervised all security and emergency management operations for the city’s water, power and sewer system infrastructure and staff.

Throughout her tenure in San Francisco, she has led numerous incident command activations, managed the City’s pilot policy on drone usage, wrote the initial iteration of the continuity plan for the City’s financial system, managed the response to the 2013 Rim Fire that resulted in almost $50 million in damage to San Francisco city assets, and has deployed in a mutual assistance role to regional disasters including several wildfires.  She is a Certified Emergency Manager.  She is also a surfer, backpacker, soccer player and mother. 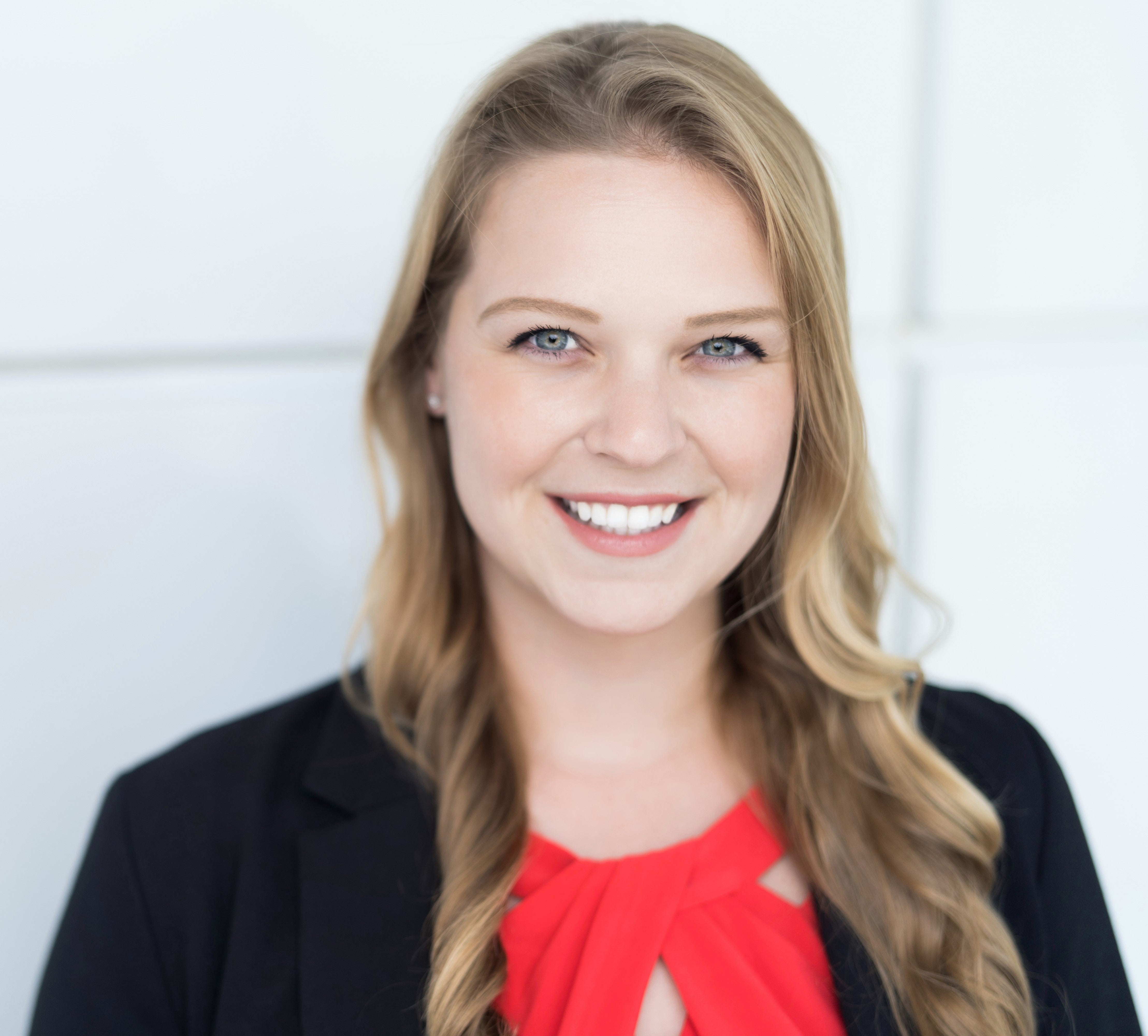 Adrienne Bechelli is a Deputy Director for the San Francisco Department of Emergency Management.  She directs response operations, policy implementation, hazard and threat analysis, training and excercise development and planning.  Prior to being appointed as a Deputy Director, she served as the Department's Chief of Staff.  In her previous City and County of San Francisco employment, she also spent six years at the San Francisco Public Utilities Commission as an agency planner, trainer and emergency analyst where she managed the Department’s emergency training and exercise program.

Adrienne is an experienced emergency manager who has been deployed to respond to multiple emergencies affecting the San Francisco Bay Area. She has led the activation of the incident command system in both planned and emergency incidents, including leading San Francisco's response to COVID-19.  She has spoken throughout California and Nevada on best practices during emergency incidents in the utility sector. Robert Smuts is a Deputy Director for the San Francisco Department of Emergency Management, where he leads the Emergency Communications Division. Robert is an experienced administrator with a background in emergency management and public safety.

Robert previously served as the City Administrator for New Haven, Connecticut from 2007 to 2013, he was the chief administrator for most operational departments and provided budget and personnel oversight. During his tenure he established the Department of Public Safety Communications which created a combined public safety answering point for all police, fire, and emergency medical services. As part of his duties, Smuts also served as the City of New Haven’s Director of Emergency Management. Prior to serving as City Administrator, Smuts was the Deputy Chief of Staff to the Mayor of New Haven.

Smuts holds a Bachelor of Arts degree in History from Yale University. William Lee is a Deputy Director of the Department of Emergency Management, where he has overseen the Administration and Support personnel since 2002. The administrative staff are responsible for performing department-wide functions, such as budgeting, accounting, grant administration, purchasing, human resources, recruitment, payroll, IT support, and facility management.

Since 1997, Will has served as the Chief Finance Officer for several City and County of San Francisco Departments, including the Solid Waste Management Program, the Department of Human Resources, and the Department of Emergency Management. In addition, Will was part of the 9-1-1 Project Team, which implemented and established the current 9-1-1 Communications System, the 800 MHz Radio Network System, and the Combined Emergency Communications Center.

Will holds a BS in Environmental Economics from U.C. Berkeley. He is a native San Franciscan and graduate of Lowell High School.